Anthony Joshua is the man of the moment. With his professional attitude and squeaky clean image he is the poster boy of British boxing. Olympic gold followed by a steady progression to world champion in his professional career has seen him rack up 19 knock outs in his 19 fights so far. Some would say a fair fews of those were a given considering the calibre of the opponents but his steam roller style has seen him come bludgeon his way to world honours. His first world class opponent saw him retire the legendary Wladimir Klitschko in an all action brawl, breaking attendance records at Wembley stadium. Not without its hiccups, as we have seen before when he was wobbled by Dillian Whyte, Joshua came back from his first knock down to secure the fight, photographers capturing a lasting image of a vicious uppercut that swung the fight his way before the eventual stoppage.

The Klitschko fight saw a number of casual fans swing their heads back towards the sport of boxing. The heavyweight division has always been one that draws occasional fans off the fence and interested in match ups and Anthony Joshua has amassed a number of followers that has probably not been seen before by any British boxer. AJ v Klitschko was only our second live PPV boxing match shown live since Bruno fought Tyson back in 1996! Although we have featured Sky Sports boxing for viewers on occasions in our live sports area the crowd that came to the Appleby Inn that evening to watch AJ announce himself to the elite level was fantastic.
With AJ’s next mandatory defence against Kubrat Pulev at the Principality Stadium in Cardiff we get the chance to air another PPV showing live free of charge for all customers. Tables in the sports areas are on a first come first served basis so make sure you arrive in good time to get seated, there will be a full undercard to enjoy and food is served up until 10pm so you can devour some of our knockout cuisine whilst you wait, make sure your mates get the round in and we can assure you the prices will not leave you on the floor! I’ll stop with the boxing puns now, see you on the 28th October! 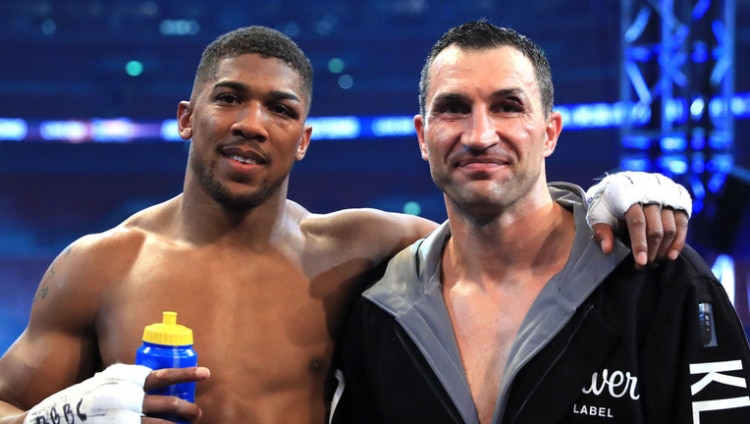 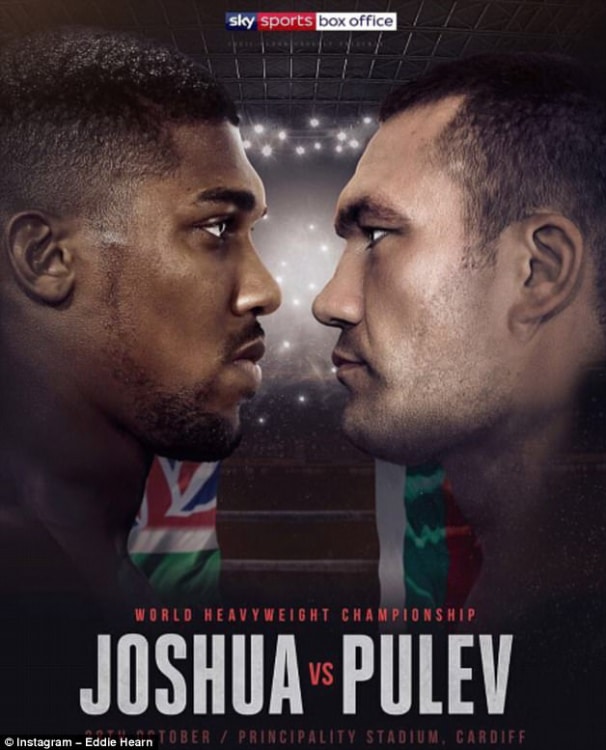 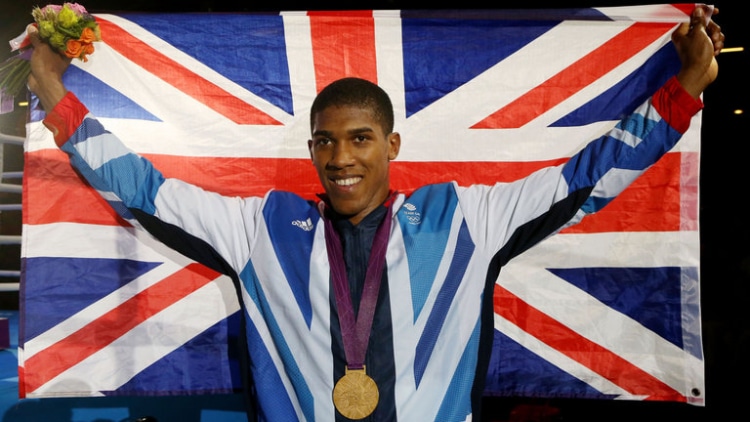 No items found.
Don't Just Take Our Word For it

"Fantastic, Absolutely Fantastic. We Booked A Table For 22 Which Was Reserved And Layed Out Lovely. The Food Was All Ordered Separately By Different Family Members But All Arrived Together And Was Served And Cooked As Requested Without Any Problems. We Will Definitely Be Going Back, Highly Recommended. Many Thanks Appleby Inn."

"We stayed here on our way home from Sunderland to the South West so about half way. Off junction 11 M42 about a mile from the junction and very easy to find. The room we had was very big and was also very clean. All rooms have ensuite showers. The room rate comes with full english breakfast which was excellent"

"Always fresh food and super friendly service! Been coming here for 20 years and I've never had a bad experience."

"An absolutely gorgeous Sunday roast today! Quick, efficient, friendly service from the staff, too. Very well-priced as portions were plentiful. Will happily return and definitely recommend!"